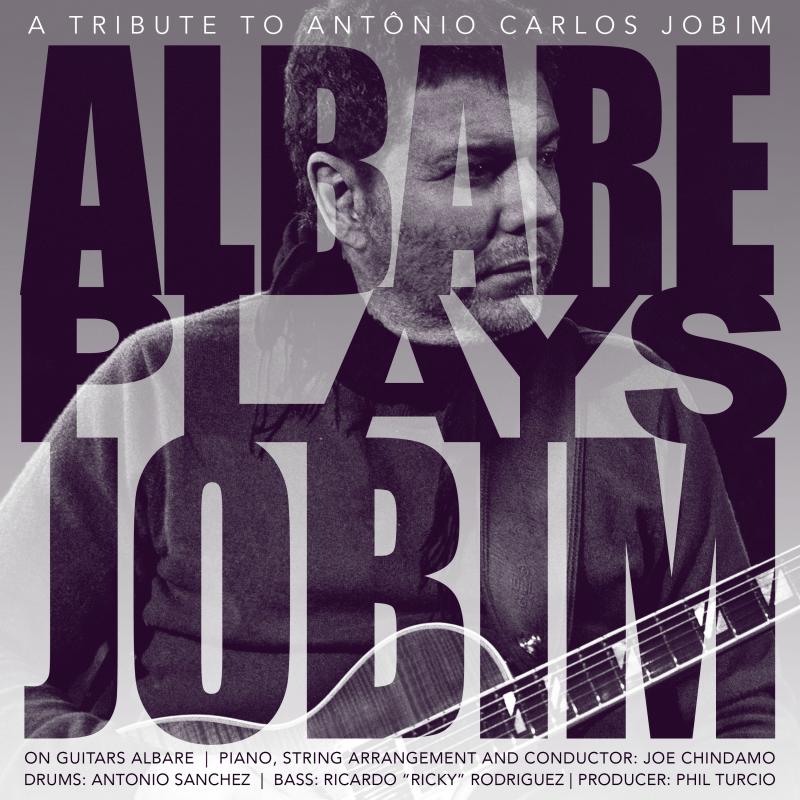 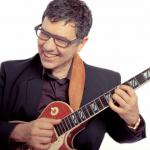 Guitarist and composer, Albare was born in Morocco and grew up in Israel and France. Although he joined at age 8 the Music Conservatory in his hometown in Israel for 2 years, his musical development was completely self-taught. These days, as Albare has lost his central vision faculties due to an genetic illness, his playing is completely by ear.

In 1972 Albare discovered the sound of Jobim while watching Marcel Camus’s cult film, Orpheus Negro. The haunting melodies and unique compositions left a profound impression on the young guitarist and inspired Albare to study and play the melodic style for which he is now known for.

1993 Albare launched his first album, Acid Love which was a smas hit #1 on the JJJ radio play list.

Albare plays Jobim is his 12th album and of his romantic exploration of Jobim’s enchanting melodies.

Albare says: “As Jobim was such an influence in my playing, I feel this album is overdue and I am now ready to express the intense beauty of these melodies to my own satisfaction.”